Learn about the advances made in the Silicon Carbide and Gallium Nitride power electronics ecosystem.

PowerAmerica invites you to our 2021 Virtual Annual Meeting. We’re delivering the updates on technology advances, market trends, education, and networking you’ve to come to expect, in an all online format.

The meeting will take place:

The workshop will include:

Please note: The meeting is for employees of PowerAmerica member organizations and invited guests. If you are interested in a guest invitation, please contact Membership & Industry Relations Manager Jim LeMunyon. 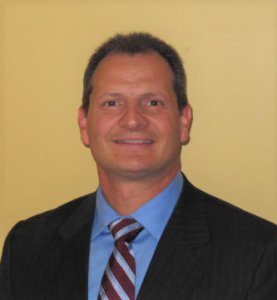 The Impact of Intelligent Gate Drivers on Safety, Range, and Reliability for Electric Vehicles (xEV)

Jerry Rudiak is currently a Sr. Principle Architect for the Drivers and Energy Systems Division of NXP where Jerry, along with other members of the design staff, work to develop cutting edge features and approaches to driving the latest IGBT and SiC Power Trains in Electric Vehicles.  Topics of interest include optimizing gate drive for various applications within the Electric Vehicle.

Jerry received his Bachelors of Science in Electrical Engineering from Youngstown State University and his Master’s of Science in Electrical Engineering from the University of Wisconsin – Madison studying Power Electronics, Field Oriented Control and Machine Design under Professors Divan, Novotny, Lorenz and Lipo.  His focus of study for his advisor,  Prof Thomas Jahns, was Cascaded Regulation of High-Bandwidth DC-DC Regulators.

Previously, Jerry has led Research and Development in multi Mega-Watt Variable Speed Drives for Baker Hughes – Oil and Gas Company in their Artificial Lift Division.  He also worked as a Staff Power Design Engineer for A. O. Smith Corporation where Jerry was responsible for designing Induction Machines and variable speed drives up to 300Hp.  Jerry has also held titles of Vice President of Applications Engineering and Marketing for Vidatronic as well as a Sr. Director of Global Field Applications Engineering for Maxim/Volterra. 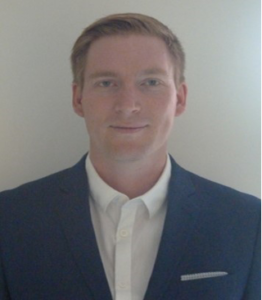 Matteo Meneghini is associate professor at the  Department of Information Engineering at the University of Padova. His main interest is the characterization, reliability and simulation of compound semiconductor devices (LEDs, Laser diodes, HEMTs, …). Within these activities, he has published more than 400 journal and conference proceedings papers. During his activity, he has cooperated and/or co-published with a number of semiconductor companies and research centers including OSRAM-OptoSemiconductor, Panasonic Corporation, Universal Display Corporation, NXP, ON Semiconductor, IMEC, Infineon, Fraunhofer IAF, MIT, UCSB. Meneghini is a Senior Member of IEEE and a member of the SPIE. Her has served as sub-committee chair or committee member for several conferences, including IEEE-IRPS, IEEE-IEDM, WIPDA, and others. 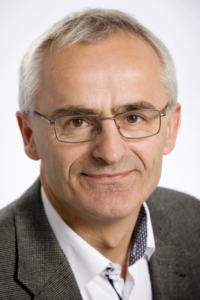 Frede Blaabjerg has been a Full Professor in Power Electronics and Drives since 1998 at Aalborg University, Denmark. Since 2017 he has been a Villum Investigator. He is honoris causa at University Politehnica Timisoara (UPT), Romania and Tallinn Technical University (TTU) in Estonia.

He recently received the Global Energy Prize in 2019 and the 2020 IEEE Edison Medal. He has been the Editor-in-Chief of the IEEE TRANSACTIONS ON POWER ELECTRONICS from 2006 to 2012 and served as a President of IEEE Power Electronics Society 2019-2020. 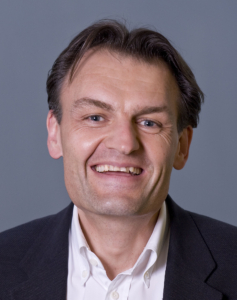 SiC/GaN Converter Systems – There is No Boogeyman Under the Bed

Johann W. Kolar is a Full Professor and the Head of the Power Electronic Systems Laboratory at ETH Zurich. He has proposed numerous novel converter concepts, has spearheaded the development of x-million rpm motors, and has pioneered fully automated multi-objective power electronics design procedures. He has supervised 75+ Ph.D. students, has published 900+ journal and conference papers, and has filed 200+ patents. Heis a Fellow of the IEEE,has received 35+ IEEE Transactions and Conference Prize Paper Awards, the IEEE William E. Newell Power Electronics Award, and two ETH Zurich Golden Owl Awards for excellence in teaching. The focus of his current research is on ultra-compact/efficient WBG converter systems, ultra-high speed drives and bearingless actuators.