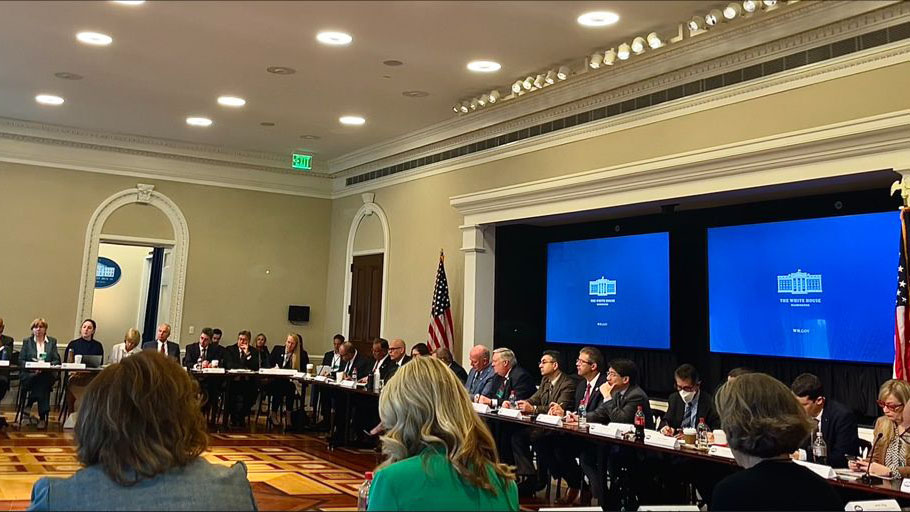 “Manufacturing is key to both our economic prosperity and national security,” Veliadis says. “It was an honor to highlight how PowerAmerica is spearheading efforts to create public-private collaborations that synergistically overcome technological challenges — and accelerate the commercialization of energy-efficient silicon-carbide and gallium-nitride power semiconductor chip technologies.” 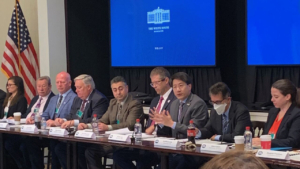 PowerAmerica, backed by the DOE and headquartered on NC State’s Centennial Campus, is a member-driven consortium of industry, universities and national labs that focuses on silicon-carbide and gallium-nitride semiconductor chips and their applications. These next-generation energy-efficient chips can be used to power trains and other large vehicles, manufacturing plants — and even entire electric grids.

Editor’s note: This news article was originally published by the Office of Research and Innovation and is reprinted here with permission.